Humana People to People is a network of 29-member organizations, located in Europe, USA, Africa, Asia and Latin America and connected companies working in 45 countries. The development work that entities in the network do is diverse, but all based on fighting shoulder to shoulder with the Poor. The development approach is focused on people organizing together in their communities as they take an active role in creating changes in their lives.

One World Clothes Тrade Bulgaria Ltd. (Humana Bulgaria) was founded in 2004. Since its inception, its main activity has been to sort and deliver second-hand clothes to second-hand stores, with the aim of making a positive social and environmental impact in Bulgaria and in the world as well to offer our customers quality services and products.

One World Clothes trade Bulgaria Ltd., is adherent to the international network of HUMANA People to People.

Currently the company runs 29 second hand stores in Bulgaria using the international name of the organization "Humana People to People". The shops are located in the cities Sofia, Varna, Burgas, Veliko Tarnovo, Shumen, Ruse, Targoviste, Plovdiv, Sliven, Gabrovo, Razgrad, Blagoevgrad, Pleven, Stara Zagora and Yambol. The working places in the company are more than 350 in all the activities that "Humana" in Bulgaria has created - both in the stores and in the sorting center.

was established and the sorting center was stared up. It was located on 600 m2.

The first shop was opened with the name: "Humana - people to people"

The Sorting Center moved to a new location and with bigger production capacity.

At the end of 2017 there were 22 shops in ten cities in Bulgaria. The sorting center operates on production and stock area of 8.500m2. In the company were created 270 working places in total.

In June in Gabrovo was opened the 23th shop of Humana.In September - the 24th shop in Razgrad. On 26.11.2018 in Plovdiv Humana Bulgaria opened her second in the city and 25th shop in the country.

In 2019, Humana Bulgaria moved its sorting center to a new building in Varna and expanded its store network with 5 new shops in the following cities: Sofia, Blagoevgrad, Plovdiv, Burgas and Pleven.

Faced with this challenge, Humana Bulgaria restructured its activities and closed a few of its stores. Despite the complicated situation in 2020, the company opened 4 new stores: in Plovdiv, Stara Zagora, Ruse and Sofia.

With the collection of second hand clothes, usable clothes do not end up in the landfills and resources for production of new clothes are saved, with this We help for the protection of the environment and create development at the same time. 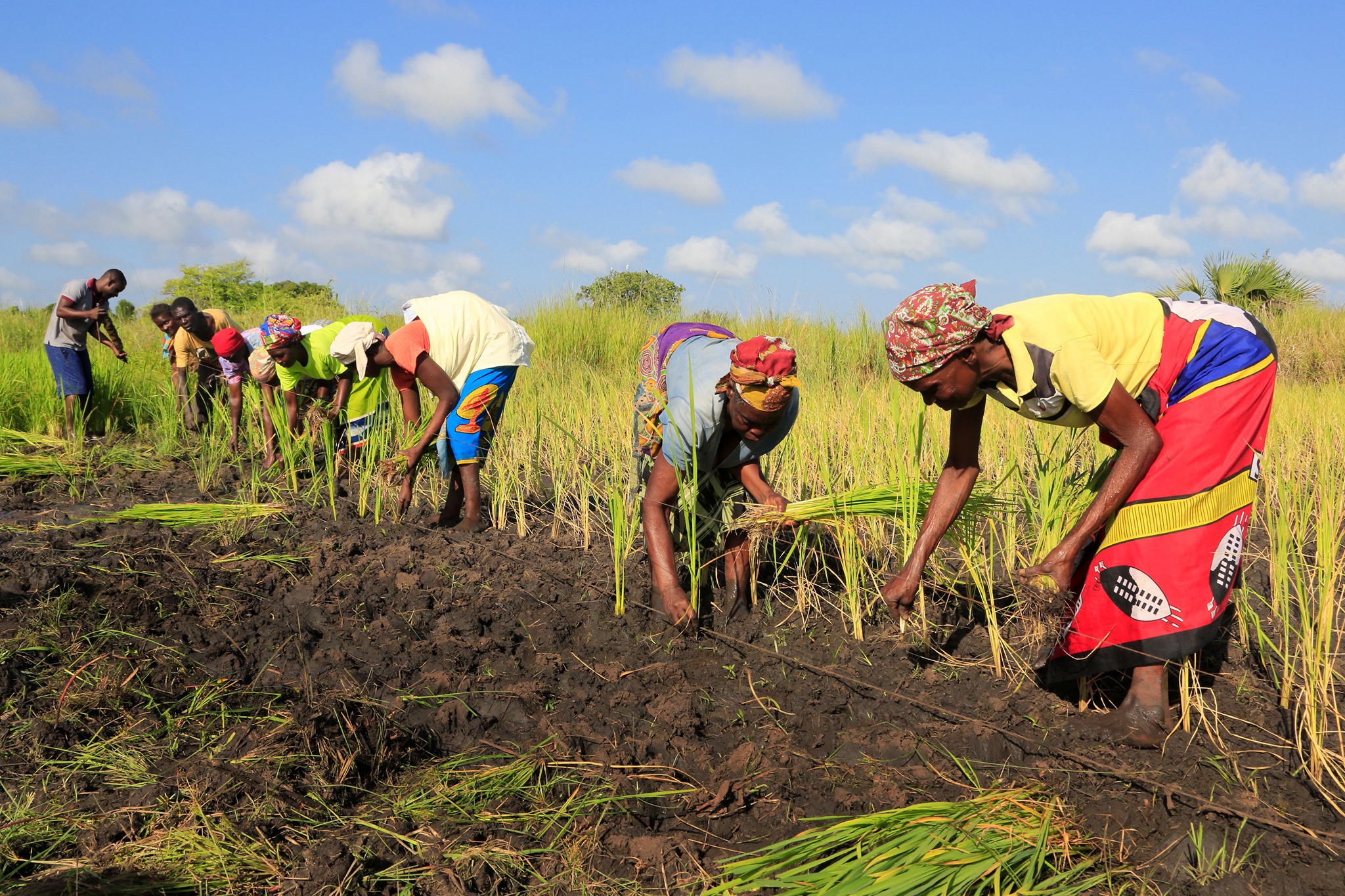 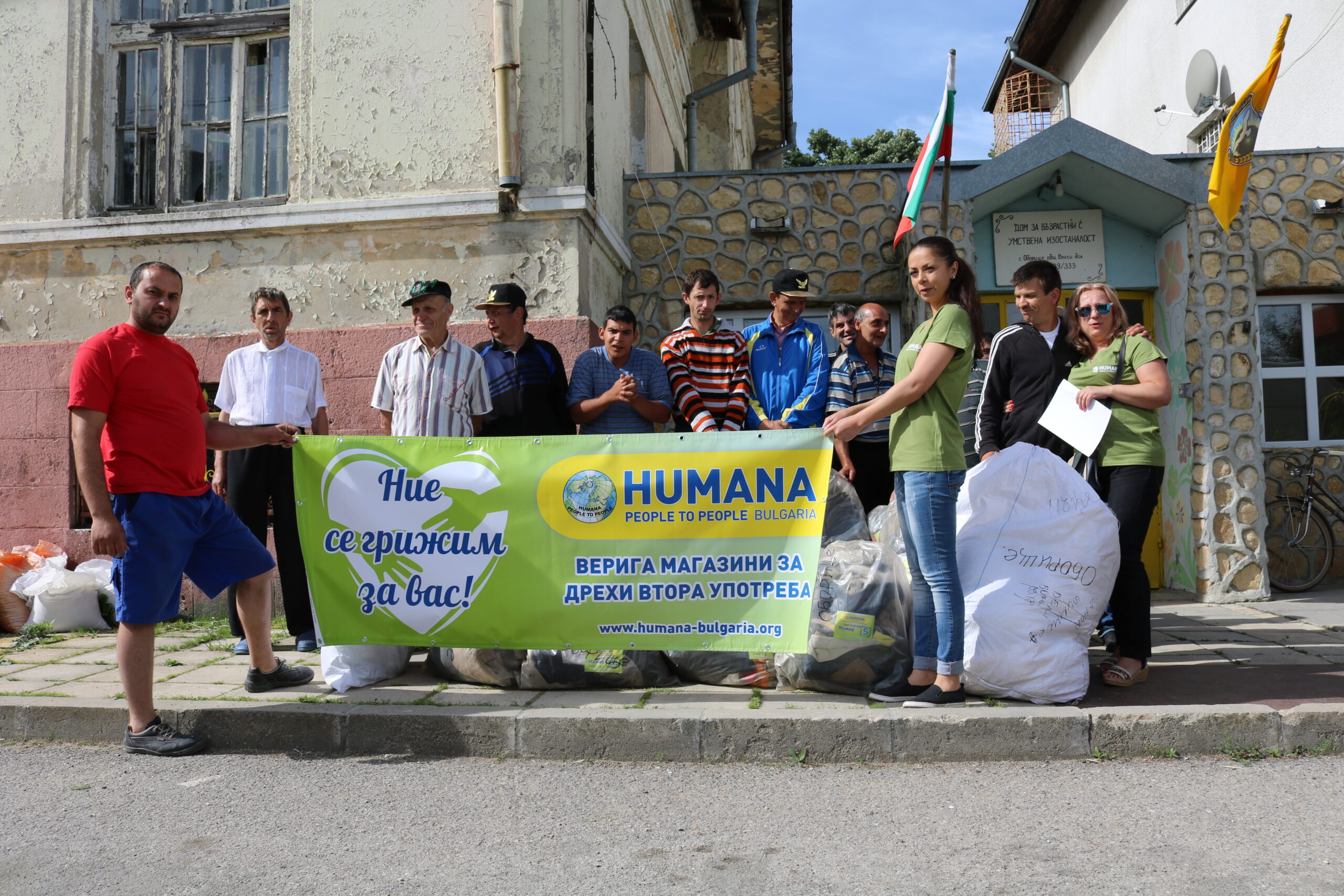 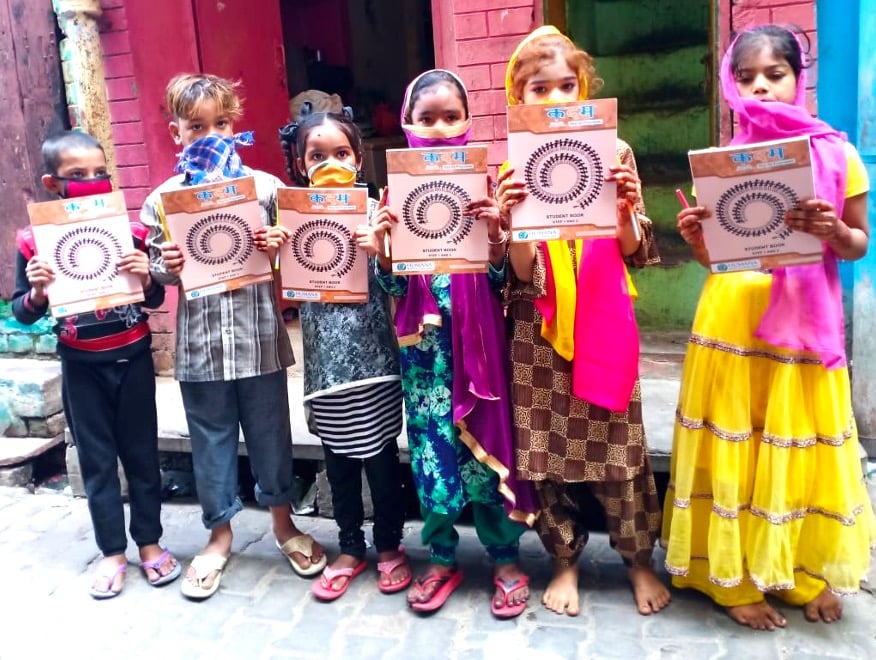